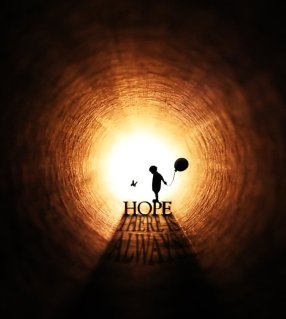 It’s October 1st, the beginning of Domestic Violence Awareness Month…I’m sitting with my husband as I type this, thinking back to a time when I could have never mentioned domestic abuse, and even a time when I didn’t realize that’s what I was living in. It’s been one year and 8 months to the day of me leaving the abusive situation I was in. I call February 1, 2010, the day we left, Freedom Day. Not because it was happy, or because I wanted it to happen (just the opposite, it was terrifying and I hate divorce and families falling apart!). I call it Freedom Day because it was the first step in me being able to feel alive and like I was breathing again.

Domestic Abuse causes you to feel dead, but you don’t even realize you feel that way until something changes and you all of the sudden realize you’re breathing again. In fact, very often, you don’t even realize you’re in an abusive situation. It’s easy if you’re punched, stabbed, or thrown out of a moving car. It’s not so easy if your keys are taken away, you aren’t allowed to have friends, you have to be careful about what you say, or if you’re “just” called names. In fact, it makes it even harder to realize what’s going on when you consider the fact that most people being abused are really, really good at loving…which means we can forgive easily, be happy easily, and we are “fixers”, so we are always thinking about the other person and how we can help them rather than focusing on ourselves.

I looked back today and read through my Facebook timeline of statuses in the months surrounding the day we left my now ex-husband…and I realized how important it is for people to recognize abuse so that their families can be healed, and also so that people can be prevented from getting into abusive relationships to begin with. A relationship with abuse can’t last forever. It will end, either the abuse, or the relationship. Abusive relationships aren’t sustainable, and the first step to preventing or healing a family affected by this is to realize it’s going on. If you don’t know it’s going on, you can’t stop it.

…there is always hope.

2 thoughts on “Signs of Domestic Abuse”